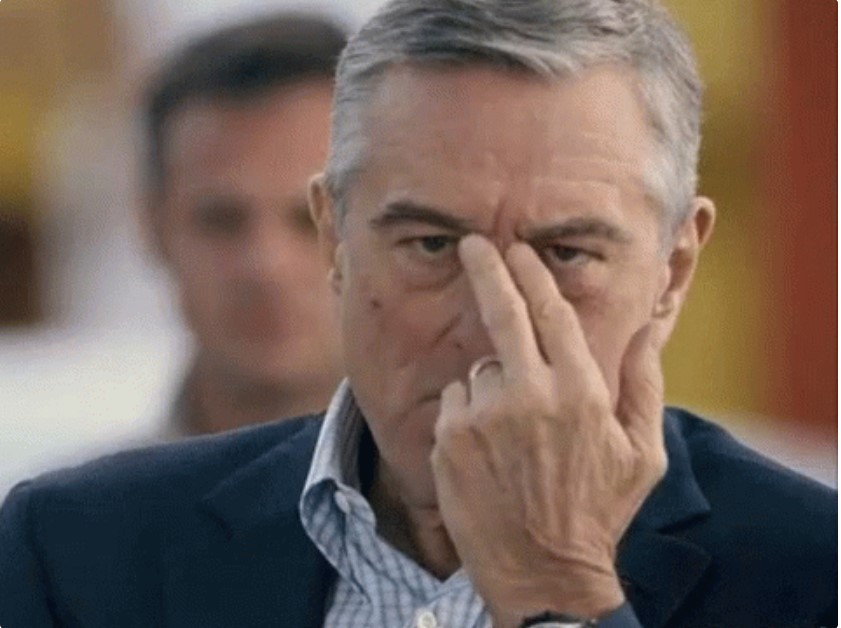 Mindy: Hi, who are you supposed to be?

Santa: Who the f*ck do you think, genius?

Mindy: WOW, aggressive. Wellllll, you SORT of look like Santa, if he looked like a hungover old man who can’t matched his socks. And maybe rolled around the forest a little. What’s in your beard?

Santa: I don’t dress up and wear my work clothes every day, smart ass, and don’t hassle me about my clothes matching, I’m colorblind.

Mindy: Oh, sorry…is that why your work suit is all red?

Santa: Is it? Huh. Not sure I like that…

Mindy: I’m getting a lot of attitude from the jolliest old elf.

Mindy: Sure you are. From the poem.

Santa: I’m like twice as big as an elf, why would I be an elf?

Santa: Gandalf was a wizard, weirdo. Did you think he was a big hobbit?

Mindy: No, of course not…he helped the elves, didn’t he? There were elves in there too. They were people sized. I think?

Santa: Wow, do you remember anything you read?

Mindy: I remember reading you were NICE…

Santa: Would you rather I be all fake, or do you want to know the real me?

Santa: It’s not holly and red noses all of the time, sweetheart. Sure the public gets Santa, but only the inner circle really knows Kris.

Santa: Everybody gets emotionally manipulated in December, ‘tis the season!

Mindy: You know, I’m thinking Ed Asner was the right choice for you after all.

Santa: Now THAT would be a Christmas story.

Mindy: This didn’t go how I expected it AT ALL.