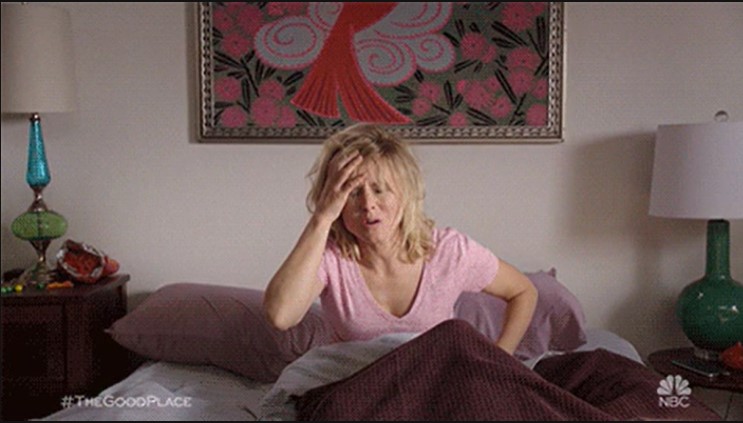 This was my first day back exercising since I got sick last week.

It was nice that the workout was a normal one, versus the We-Will-Kill-You-With-Our-Socks kind of workout over the past two weeks. I think I had a better time easing back into things than if I had gone on, say, Friday the 13th bc I KNOW there must have been some shenanigans yesterday.

I didn’t go to my regular time because someone I sort of know read my book and mentioned she was intimidated to come by herself to try it out, so I told her to meet up with me at Shoreline. We went to the 9:30 today (and Coach Kat joined us!) and Tammara from Cap Hill was our coach.

I will say, the most surprising thing was going outside of my regular schedule, people were happy to see me! It’s so cool to finally connect with people in person who I know online. Sort of made me think the people who see me regularly maybe aren’t as glad to see me… they’re definitely missing the effervescent vivacity of the 9:30 peeps. Guess I’m not doing it for them anymore. Maybe we need to reignite the spark…

When you go to earlier classes, people just don’t talk as much, I guess… we grunt more than when you go to later classes. Maybe it’s not me or sparks, maybe it’s just we’re all more stoic when you go early. Also, I think it’s funny I classify 7 am and 8:15 as early… those 4:45 peeps are rolling their eyes at me. If they’re even awake right now…

Also now I feel like I should apologize for all of us grunt-y stoic people because it occurs to me that might not be the most welcoming classes. We’re really nice, I swear, we’re just better after some coffee.