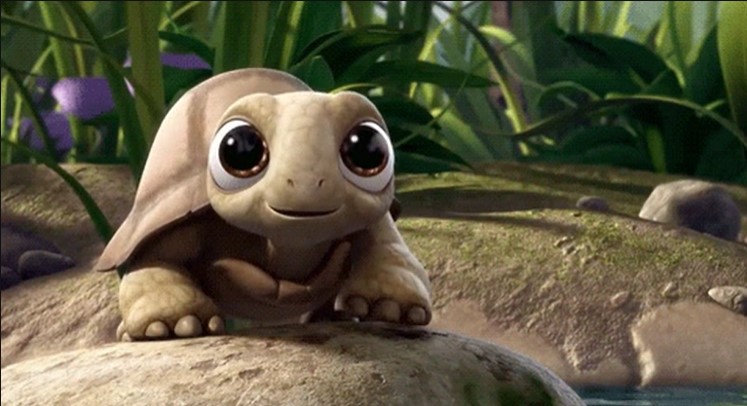 I’ve seen with some of the other OTF FB Groups (NOT Shoreline) that there was some anxiety around taking too long on the mile run yesterday– people felt slow, and even felt some pressure like maybe they shouldn’t be trying to run the mile if they were a jogger, etc. So probably the same initial anxiety I was feeling around the benchmark coming next week.

The point is, you’re doing more than you did before. As slow as I am, I am still faster than everyone who didn’t try. So don’t worry that you’re holding things up by going slow, screw that. This is YOUR workout. You get faster by going slow (I don’t know if that is actually true but it sounds good. It feels true). Don’t cheat yourself out of a benchmark because you’re feeling anxious. We’ve got you. Go as slow as you need to.