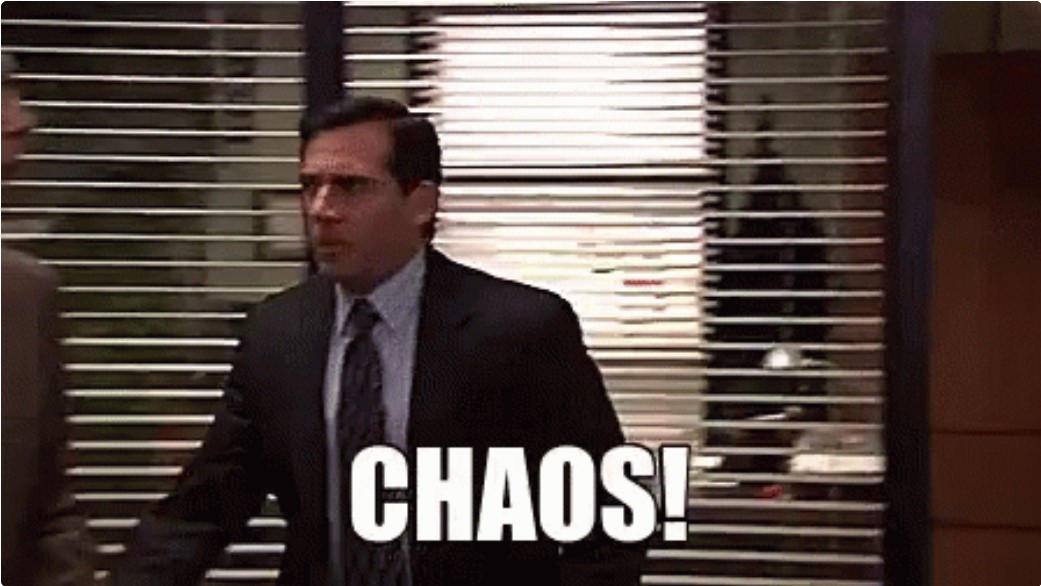 Mindy: Luuuuuccccyyyyyy! You got some ‘splainin to do!

Satan: Did you just Ricky Ricardo me?

Mindy: I wanted to call you Lucy 🙂

Satan: You should reject that instinct.

Mindy: Poltergeist was SUPER random. It was like Roulette.

Satan: THERE WERE GUNS?

Mindy: I think it’s interesting the two out of the three times I have taken Coach Jeremy’s class, everything changed every 90 seconds.

Satan: Sometimes there are patterns, even in randomness…

Mindy: People thought I had an “in” with you and that’s why I never got a 15% incline…

Satan: We’re NOT friends! There is no “in” there!

Mindy: The Prince of Darkness doesn’t have friends, I know. Sometimes chaos isn’t as hard as regular life.

Mindy: All I know for sure is that Hell Week is DONE…I did the thing, got the tee shirt.

Satan: Any other souvenirs?

Mindy: Hip is a little creaky, a friend of mine has rower rash… everyone was starting to have that haunted look in their eyes…

Satan: Ah, I love this season…

Satan: Nah, I just take a long vacation while people do a nice, slow simmer through the holidays. I mean, Hell Week won’t kill you, but family gatherings just might…

Mindy: Well, I feel good about Hell Week. I might not have won any soul-harvesting awards, but I made it through.

Satan: Well done! And hey, if you can manage not to eat back all of the extra calories you burned today, you might even come out ahead on this Hell Week thing.

Mindy: You had to ruin the moment.

Satan: Would you expect anything else?