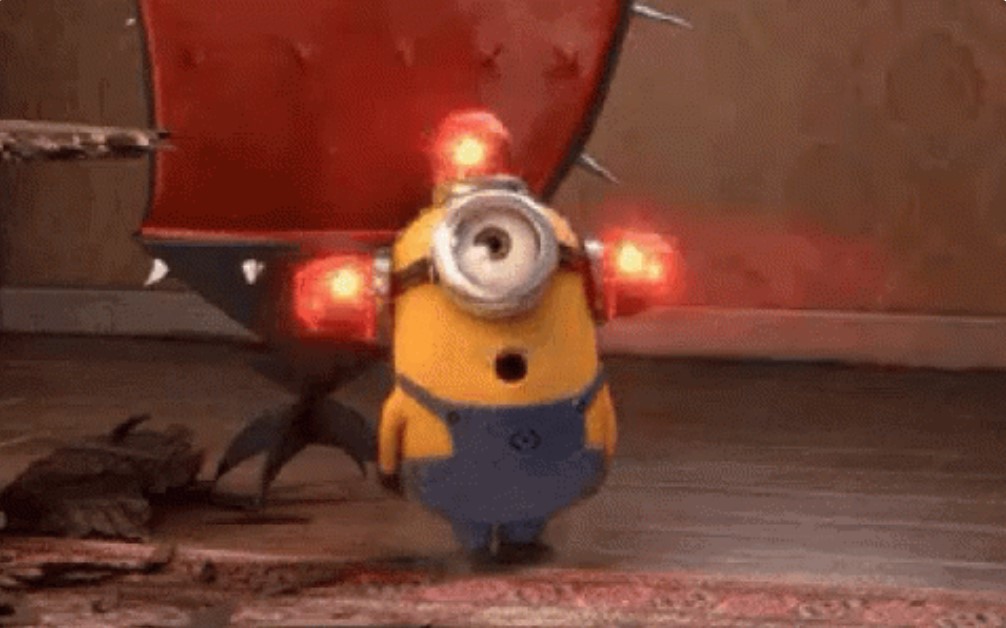 Mindy: Coach Dru says hi. It’s his 3-year OTF anniversary. Do you cute it up somehow, like Orangeiversary? Splativersary? Hell-Spawniversary?

Satan: Stop it. Yeah, Coach Dru is one of the good ones, we’ve got plans later…

Satan: Has anyone ever told you, you have boundary issues? Why would you come? You and I have a professional relationship.

Mindy: Sorry…so does that mean you and Dru…have a purely social relationship? You guys are buds? Dude bros? Besties? BFFs…

Satan: Boundaries, Mindy. Was there something you needed?

Mindy: Oh yeah! I came in here for another reason. Okay, hear me out…

Satan: Nothing good ever comes from a sentence that starts like that…

Mindy: Make me a siren.

Mindy: You know, like the sirens calling to sailors and causing them to wreck their boats on the rocks…

Satan: They didn’t cause sailors to row-row-row their boats so fast they crashed, the physics doesn’t hold up with lower mass vessels. They lured entire ships.

Mindy: So now you’re lecturing me on physics?

Satan: Just trying to be accurate. And anyway, what makes you think I can make you a siren? That’s a Greek thing.

Mindy: Look, this soul-harvesting thing is hard. I need more going for me than Hobbit feet, persistence and pity.

Satan: I thought we agreed your feet aren’t Hobbit-y —

Mindy: WE BOTH KNOW I TOTALLY HAVE HOBBIT FEET!

Satan: Fine, calm down…so you’re not saying you want me to ditch you on a rock and let you sing to sailors…

Satan: Totally… you’re saying you want something supernatural to give you a boost.

Mindy: I suspect you’ve already helped out the OTF coaches in some way. I’ve been looking through my Instagram feed and c’mon, the hotness is supernatural.

<Mindy and Satan crack up>

Mindy: <wiping her eyes> Ahhh, that was a good one! Living right…

Satan: Heh, they maintain their hotness through caloric deficit, ahahahaha…

Mindy: Huh. So I could achieve the same effect by letting a sparkly vampire turn me.

Satan: You want to pull a Twilight? But then you’d have to eat people to stay alive.

Mindy: I’m not ruling it out…